If people say that you’re crazy, don’t mind that. You’re just not like others, you’re better. We can’t say for sure that the foregoing is true, but at least the people mentioned in the article must have been guided by such thoughts. Sometimes we do insane things that don’t have any reasonable purpose. They can be for fun, to impress somebody, or just out of a sudden desire. Actually, it doesn’t matter. Nothing counts when the deed is done. All we can do is stand aside and watch the consequences, which are pernicious in most cases. At least we can have a good laugh. So, get yourself ready, we’re about to tell you the 5 most ridiculous bets ever made.

Love can make us forget about everything in the world, but not about gambling. An empty wallet stirs the pot. When people run out of money, they start doing insane things. A staggering situation happened with someone named Andrei Karpov, who decided to bet his marriage when fortune turned away from him, and he lost everything. He put his wife at stake in a card game against Sergey Brodov.

What’s interesting, is how the guys assessed Karpov’s wife. What was Brodov’s bet? We’ll never find that out, but what we know for sure, is that the former lost his second half. And that’s not the end of the story, it’s only the beginning. The situation escalated when Karpov’s wife discovered about his husband’s shocking deed (maybe he had another opinion about the degree of shock). She made up her mind to walk out on Karpov, but at the same time, help him keep his side of the bargain. That is to say, the story resulted in the marriage of Brodov and Karpov’s wife. 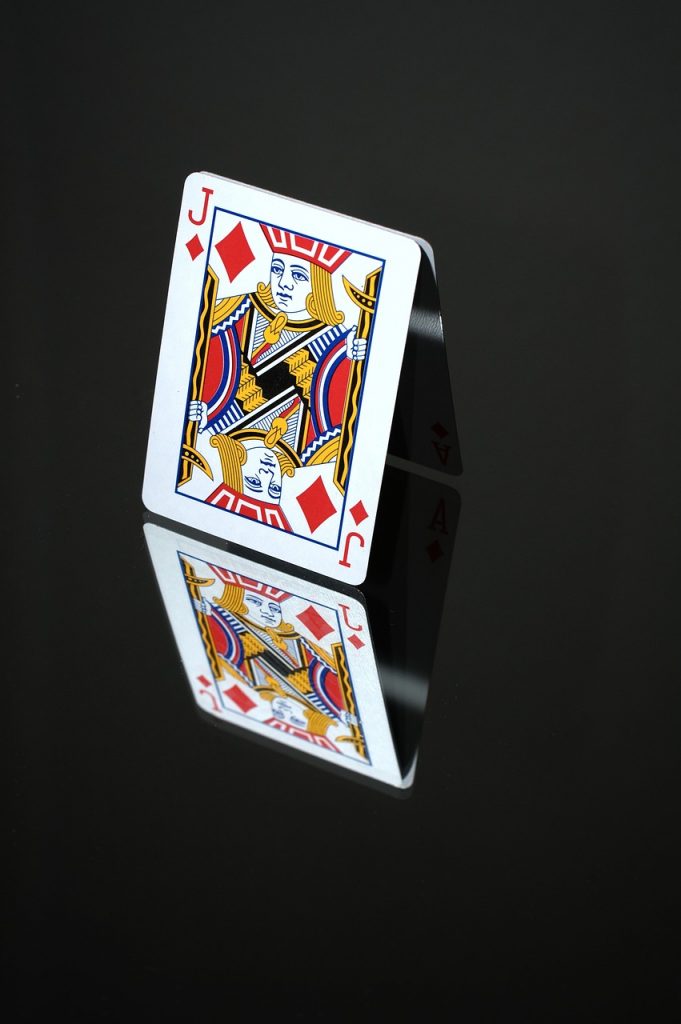 Another unimaginable story happened with Thomas Fitzpatrick – a licensed US pilot. While drinking in a bar somewhere in Manhattan, he accidentally said that a flight from New Jersey to Manhattan would take 15 minutes. A drinking buddy took his words for granted, and in order to avoid the “liar” label, boozy Fitzpatrick got into his car and drove to the nearest airfield in New Jersey. Afterwards, he stole an aircraft, and flew directly to Manhattan. What’s even more shocking is the spot he landed on. To prove that he was right, Fitzpatrick touched down the ground beside the bar he was drinking at.

If you think that you’re eccentric, then take a look at Brian Zembic, who appears to have strange bets among his passions. To get some extra cash, or just for fun, the man put at stake his own comfort. For a reward of $15,000, he lived in a bathroom for a whole month. And to become richer by $25,000, he agreed to sleep in a box for a week. But that’s nothing in comparison to what happened next: somebody offered Zembic $100,000 for him to get breast implants and keep them for a year. It didn’t take long for him to come up with the decision, and in the end, Zembic accepted the bet. The degree of insanity kept increasing and the man received another offer to cut off his penis. Fortunately, his gambling predilection didn’t overshadow his common sense to such an extent.

Jon Matthews sets an example on how to make money on your own ailment. Shortly after he was diagnosed with cancer, he decided to challenge his destiny and bet on his life. Medical experts predicted that he would stay alive only for 5 months, so he wanted to discover what life has in store for him. The following year, his destiny was indulgent to him, and he managed to survive. Matthews made his pockets heavier by $8,300. Never giving up, he took another bet on his life, and again succeeded with a reward of the same $8,300. The third year was meant to give him $16,000, but unfortunately, Jon Matthews ran out of luck.

Sometimes Women’s Intuition Leads You to The Top

Even if your intuition lets you down throughout your life, don’t give up on it. A 58-year-old woman, guided by her own hunch, placed a bet of $1 and won $575,000. All she did was choose the names of football teams that appealed to her the most and bet on them. The winning odds were extremely low, just like the placed bet. She should probably try playing at online casinos, who knows, maybe the hottest winnings are yet to come. HolyMoly Casinos portal can help choose the best venue.

Crazy and impulsive deeds make the world funnier for the observers. From the point of view of those who perform these deeds, bizarre behaviour gives them the thrill they’re looking for. Life is full of unexpected events. Who knows, maybe sometime the most ardent melancholic will turn into adherent eccentric.